D.Phone, is one of the largest smartphone retailers in China, has entered the blockchain space by acquiring a minority stake in a U.S. blockchain company called Monsoon Blockchain.

​The partnership between the two companies comes at a time when chinese companies are encouraging the development of emerging technologies as well as the establishment of blockchain.

​Started as a mobile phone retailer in 1993, D.Phone went public in Hong Kong in 2014 with four anchor investors including Lenovo Group, Qihoo 360, China Telecom and TCL Corporation. Alibaba’s major e-commerce rival, JD.com, has also acquired 9 percent of Dixintong worth $30 million in July. The firm’s total market capitalization is around $200 million.

​While the Brockchain mainly serves corporate customers, the deal with D.Phone could allow users to participate in blockchain protocols and decentralize consumer-oriented businesses, according to Donbassil, CEO of Monsoon Blockchain.

​In addition, he said the partnership with D.Phone will provide each smartphone user with a Blegchain platform that will give Monsoon a chance to reach a larger size and enjoy cheaper data services with optimized cloud service solutions.

Also, the Monsoon Coin token is traded via smart contract based on Ethereum. 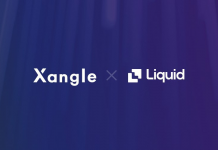 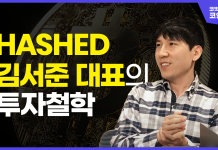 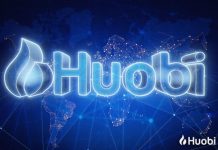 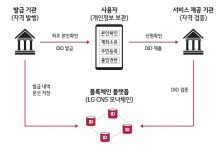 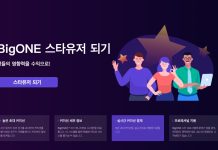 Natalie Portman, in Dior Haute Couture, has a cape embroidered with...