Thai soldier accused of killing more than 26 people and injuring 57 others in a shooting at a crowded shopping mall has been shot dead by police, bringing an end to a 12-hour manhunt, Thailand’s Prime Minister Prayut Chan-o-cha said Sunday.

Eight South Koreans, including children of a local Korean missionary who were at the mall at the time of the incident, were safely evacuated, the South Korean Embassy in Thailand said.

In the early days of the crime, the shooter showed the audacity to self-camera footage of the shooting spree at the mall, live on Facebook’s live broadcast and post a message saying, “No one can avoid death.”

After the shooter left the military base, he drove to the shopping mall and shot civilians along the way, Tantravanich said. 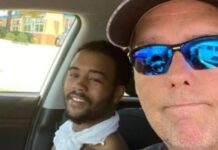 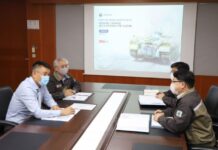 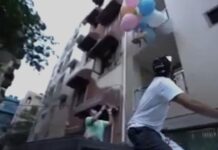 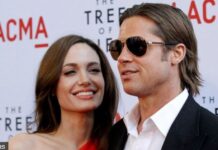 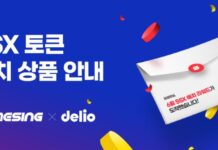 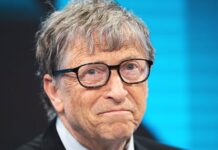