On the Corona crisis, President Trump has continued to make remarks that seem to support China one after another. He had a telephone conversation with Chinese President Xi Jinping on Thursday to discuss the new Korona issue.

“I had a great conversation with Xi last night,” Trump said in a public statement. “It’s a tough situation,” he said. “I think they’re doing very well. 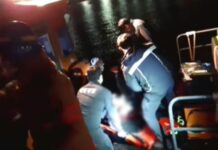 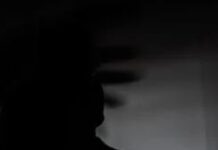 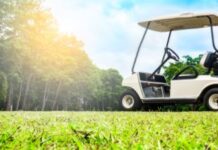 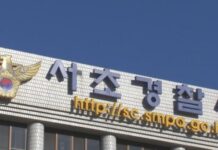