Mr. Kozo Yamamoto, chairman of the Japancese Liberal Democratic Party’s Banking and Financial Systems Research Committee, said the digital yen should be created in the next two to three years.

​The digital currency of Japan lawmakers recently asked the government to be included in this year’s G7 agenda needs are. In addition, at the end of January, the Deputy Governor of the Bank of Japan said that the central bank should be prepared to issue a CBDC if technological demands drastically increase the public’s demands.

​The spread of digital currencies may undermine the dollar’s supremacy, but it could help stabilize emerging markets such as Cambodia, which heavily relies on the dollar, Yamamoto said.

​“If each country manages to control flows of money with their own (digital) currencies, that could prevent a big swing at a time of crisis and stabilize their own economy,” he said.

​In the future, we should pay attention to how the Japanese government will apply digital yen to its mid-term policies. 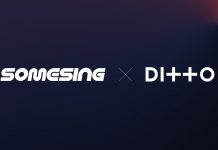 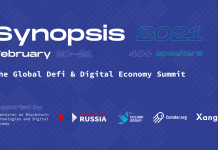 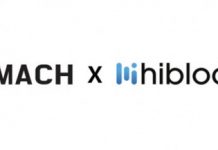 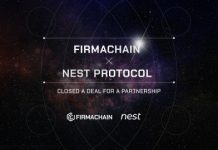