The award-giving ceremony of the 2019 “Loving Monuments, Collecting Memories” photography competition was held on Jan. 19, 2020, in Taipei under the auspices of the Ministry of Culture (MOC).

​Co-organized by the MOC’s Taiwan Cultural Memory Bank and Wiki Loves Monuments, the world’s largest photography competition for historical monuments, the competition has received more than 3,000 submissions from across Taiwan.

​“Infrastructure strengthens a country; culture makes a country greater.” said Vice Minister Lee Lien-chuan (李連權) of MOC in his opening speech. He noted that the Taiwan Cultural Memory Bank preserves the collective memories of people of different generations on this island. The competition has seen photographs that showcase the artistry of everyday life as well as the magnificent historical monuments in Taiwan.

​At the ceremony, Director Chang Yuan (張遠) of Wikimedia Taiwan said “adding the new category of ‘Collecting Memories’ to this edition of competition is to provide a platform for Taiwan to introduce its intangible and tangible cultural assets to the world.”

​Having grown interest in historical buildings since seventeen, cultural historian Cheng Sheng-chi (鄭勝吉) said that “it is the stories behind the architecture that can be passed down, and I saw this creed being manifested in this contest.”

​Yang Chang-ling (楊長苓), the professor of College of General Studies, Yuan Ze University, expressed her hope of seeing more images of women and workers in the next edition.

​A photo that features three elderly women in the Miaoli township of Yuanli won the top prize for the category of “Collecting Memories.” It highlights and preserves the traditional culture of rush weaving and face threading.

​The winner in the category of “Loving Monuments” is a photograph that showcases the aesthetic, culture, and history of the Tainan-based Garden Watercourse Museum.

​Through Creative Commons licenses, the shortlisted works will be collected by the Taiwan Cultural Memory Bank. Meanwhile, the top 10 winners will represent Taiwan to participate in the Wiki Loves Monument global competition.

​One highlight of this competition was the image of a 99-year-old Atayal elderly lady with face tattoos. She was among the photos shortlisted for “Collecting Memories” category. The photo went viral online and draw public attention to the Atayal traditions and culture. 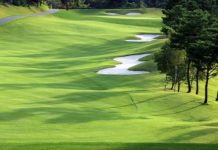 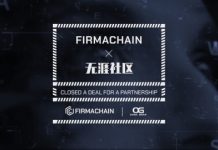 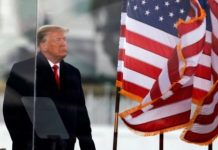 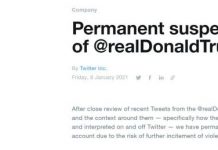 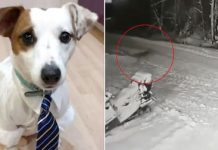 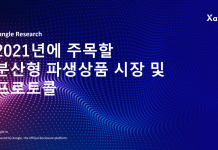